Check out this review of The Mercy Stone by 'Another Whisky For Mister Bukowski.' They are a

Translation by google for your convenience:

The Mercy Stone plays Metal with an orchestra and it's good!

The Mercy Stone is a new attempt to marry Metal and classical music and for once it works. When I was told crossover classical music - rock, in general, I imagine the worst: Rondo Venezziano, Apocalyptika taking Metallica back to the cello (yes, I think it's okay, right? with a full orchestra, Metal Symphonic ... in short I do not cling too much to the genre which consists of playing Metal with an orchestra and even less to that consisting of playing classical music with an electric guitar. There are marriages that make sense, and others that do not. The problem here is that these experiments consist in using instruments which are not those for which the pieces have been composed. Yes, but imagine that a composer decides to create a score intended to be interpreted by a classical music orchestra but trying to infuse it a spirit Rock or Metal. What could it be? The Mercy Stone, a successful fusion between classic and metal

The Mercy Stone is a group of twelve musicians who break the walls between Rock, Jazz and Classical by performing an original composition intended for an acoustic orchestra but thought of Rock or Metal. The group includes amplified instruments and other acoustics, instruments from the world of rock (guitar, electric bass) and others that are more accustomed to see in philharmonic orchestras or jazz ensembles (including a sax very present). This crazy project was founded in 2016 at the initiative of guitarist and composer Scott Grady. After spending several years studying and composing in an academic formation, Grady has tackled a contemporary project that can reconcile fans of classic oldschool (pleonasm), unbridled jazz and crazy rock. Aware of the pitfalls of a crossover of opposite styles, Grady has long worked his project and sought to integrate varied influences, both geographically and stylistically and of course the composer's own rather eclectic tastes. The result of this experiment is a first album, released at the beginning of September 2017: Ghettoblaster.

Despite all the good intentions, one seeks where are the Rock or the Metal. By the ear, The Mercy Stone is basically Jazz and classical music. Perhaps it is necessary to dig under the instrus, perhaps the exercise is too intellectual and "scientific". Or maybe Metal is music that needs to be amplified? Maybe we prefer to listen to a metal band playing metal with instruments made for metal that a classical orchestra do the same, simply because the sound we like in metal passes through cables to be amplified by amps and spit out by speakers, the knobs in the red and the ears in blood! In any case, that's my vision of the thing.

The Mercy Stone is a rather cool and moving project, and despite a somewhat academic concept, we can not blame the author or the performers for sacrificing the finality on the the altar of necessity. The Mercy Stone is appreciated in itself, whether or not we find traces of Rock or Metal, just because the music is cool and the idea is rather original and well conducted.

Check back soon
Once posts are published, you’ll see them here. 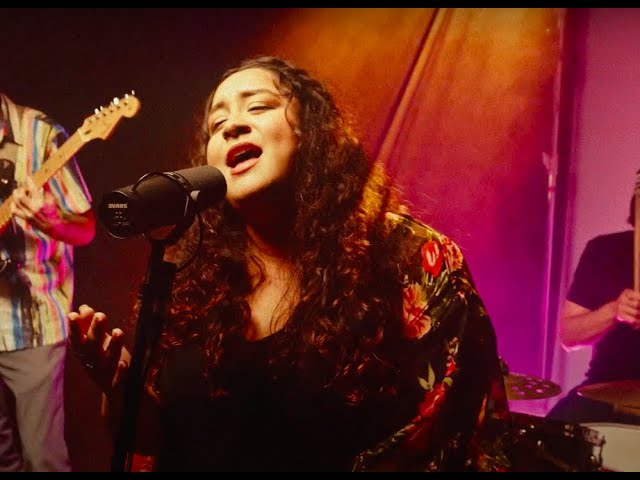 Check out our latest release, 'Crash' 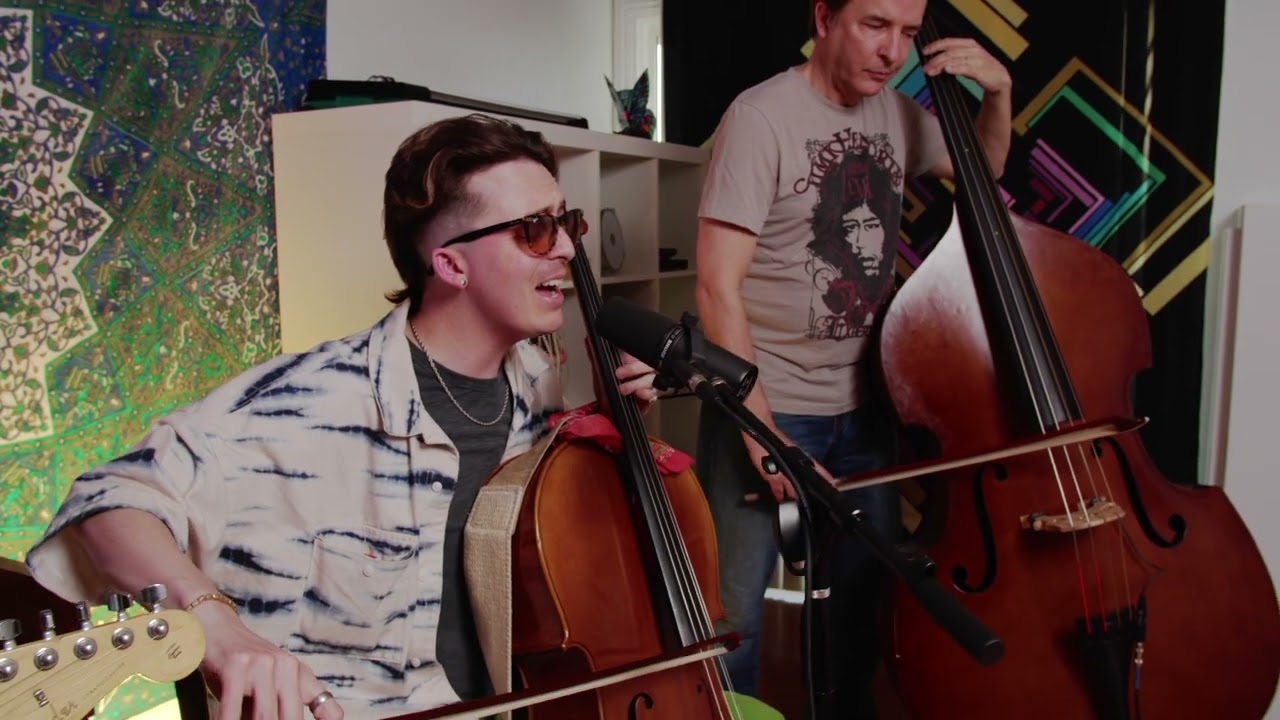 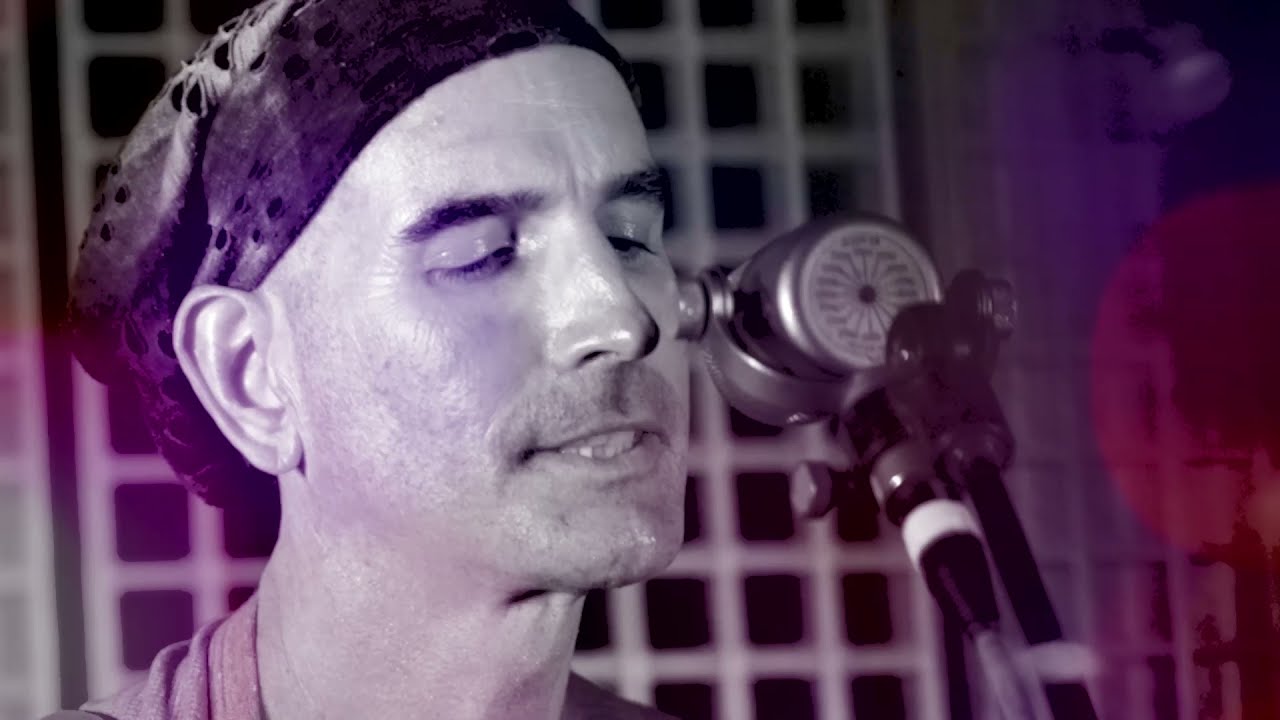 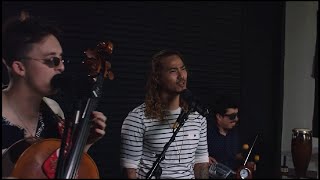 "Since we never meet but for our dreams..." 'Let It Rain' - Now streaming on all 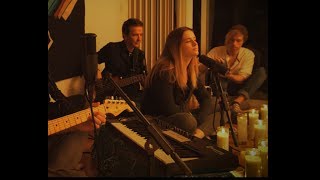 Lead Single From Our Upcoming Album 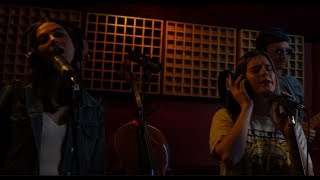 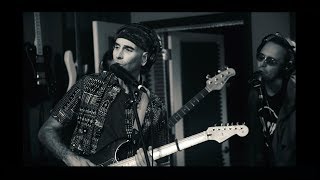 "...the finest musical escapism this listener has experienced in a long while." - Disc Fri